THE BUSY AUTUMN OF EVENTS 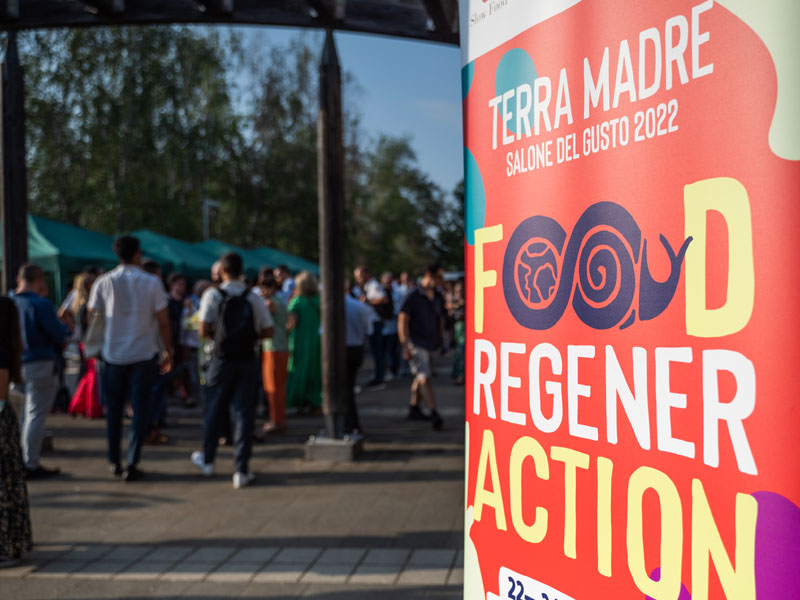 It will be an autumn full of events in Torino. Venues and hotels are almost sold out, especially in September and October. Terra Madre - Salone del Gusto 2022 from 22 to 26 September, the international event dedicated to good, clean and fair food and food policies, will be held at Parco Dora, with over 3,000 delegates from 150 countries and thousands of visitors. In November from 13 to 20 the Nitto Atp Finals are back. They are one of the most important men's tennis tournaments in which the best 8 singles players and the best 8 doubles pairs in the world in the ATP rankings compete. Who will be the winner after Zverev?

On the conference side, the season opens with the 16th International Conference of IACMAG at the Politecnico di Torino from 30 August to 2 September (400 pax, organised by Symposium). The Politecnico will also host the AISU Congress - Adaptive Cities through Post Pandemic lens. Times and Challenges in Urban History (6-10 September, 600 pax) - which focuses on the study of the adaptive capacities that cities have demonstrated over time up to the present day, analysing their contexts, relationships, effects, phases, and legacy and ANIDIS - XIX National Conference on Earthquake Engineering (12-16 September, 300 pax). Among the scientific events, we highlight Geosciences for a sustainable future (19-21 September, 1000 pax) at Torino Esposizioni, three days of round table sessions, workshops and forums on topics of relevant geological-social impact. There are many medical congresses, for example the 19th European Burns Association Congress at the Lingotto Congress Centre (7-10 September, 600 pax, organised by CCI - Centro Congressi Internazionale and Congress Care) and the SIPPS National Congress - Società Italiana di Pediatria Preventiva e Sociale (22-25 September, 350 pax) at the Starhotels Majestic.

From 20 to 23 September the Open Living Lab Days, organised by ENoLL, the European Network of Living Labs, will take place at the OGR; 400 innovators from various European capitals and international key speakers are expected.
From 6 to 9 October Torino will host the Annual Conference of the European Pride Organisers Association (EPOA), seminars and meetings aimed at promoting good practices of inclusion and non-discrimination for LGBTQ+ people.
From 7 to 8 November, Nuvola Lavazza will host the Global Social Business Forum, the annual meeting of the world community of social enterprises, in recent years in Nairobi, Berlin, Paris, Mexico City and Kuala Lumpur; 1000 participants are expected.