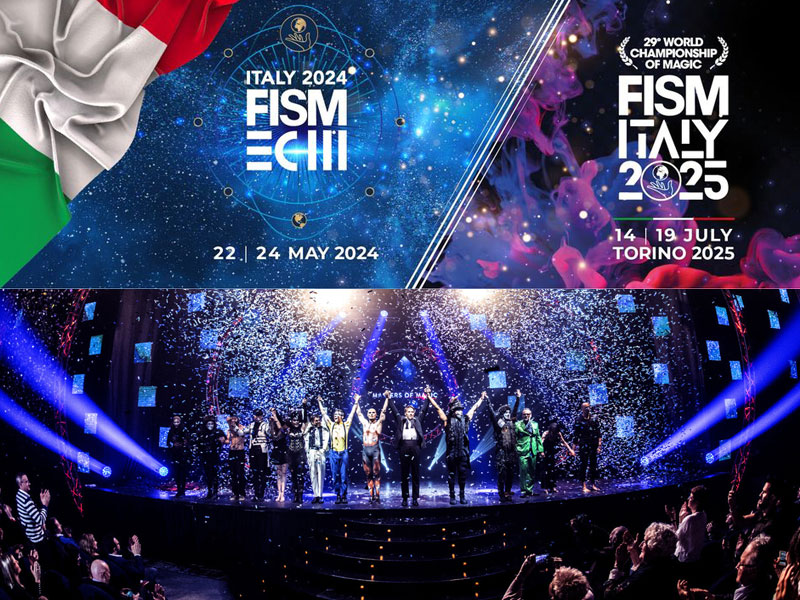 In the 74 years of the FISM’s history, the Fédération Internationale des Sociétés Magiques, this is the first time that the same country - and the same city - have won both events, which will bring a total of 8,000 magicians from 90 countries and more than 250 young international talents to the city to compete. The total economic impact on the city is estimated at over 11 million euro, with more than 45,000 live spectators. For those coming from abroad, an average stay of 6 nights per person in a hotel or bed & breakfast is calculated, with a daily expense of 135 euro.

A series of extraordinary events will begin in 2023 with the 21st edition of the Masters of Magic World Convention, which will take place annually in Torino from 2019. Four uninterrupted days of magic, from 11 to 14 May 2023, during which the world's best artists will gather in the Savoy capital to invent new magicians, share new magical creations, take part in exclusive workshops and give life to extraordinary shows.